Theres a lot to learn about the second largest continent on this earth. These 19 infographics will get you started. 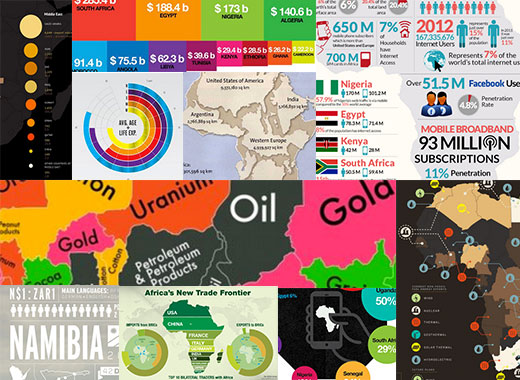 As getchee prepares to launch getchee Africa, we thought it would be nice to do an educational post on the second largest continent on earth, and what better way to do that then with a series of well designed infographics. From Electricity to languages these 19 infographics will fill your brain with everything Africa.


1 – Traveling in Africa
A series of infographics by Jeff Tyser and Kerryn-lee Maggs who traveled through 7 countries in Africa for over 150 days. The complete series of 6 infographics can be found on their blog. 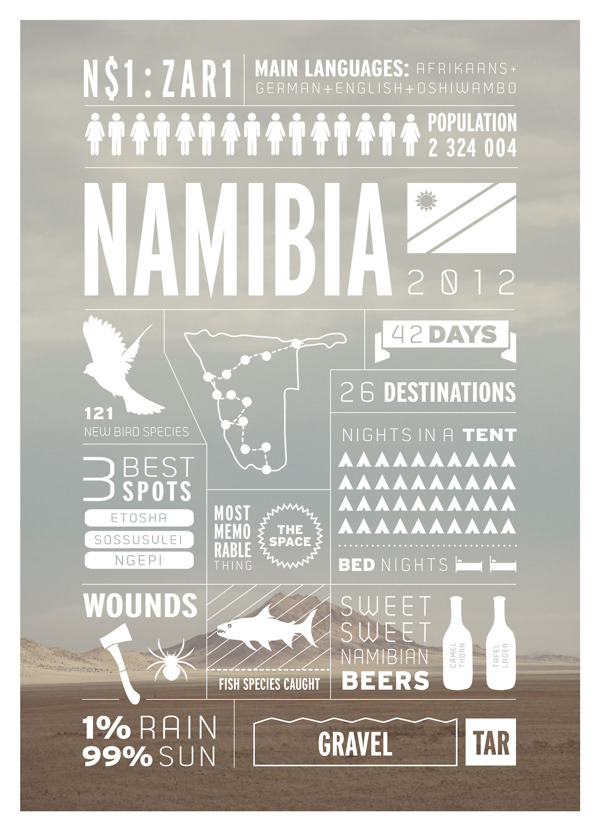 2 – The quest to power Africa
An infographic that shows electricity use and access across the continent. 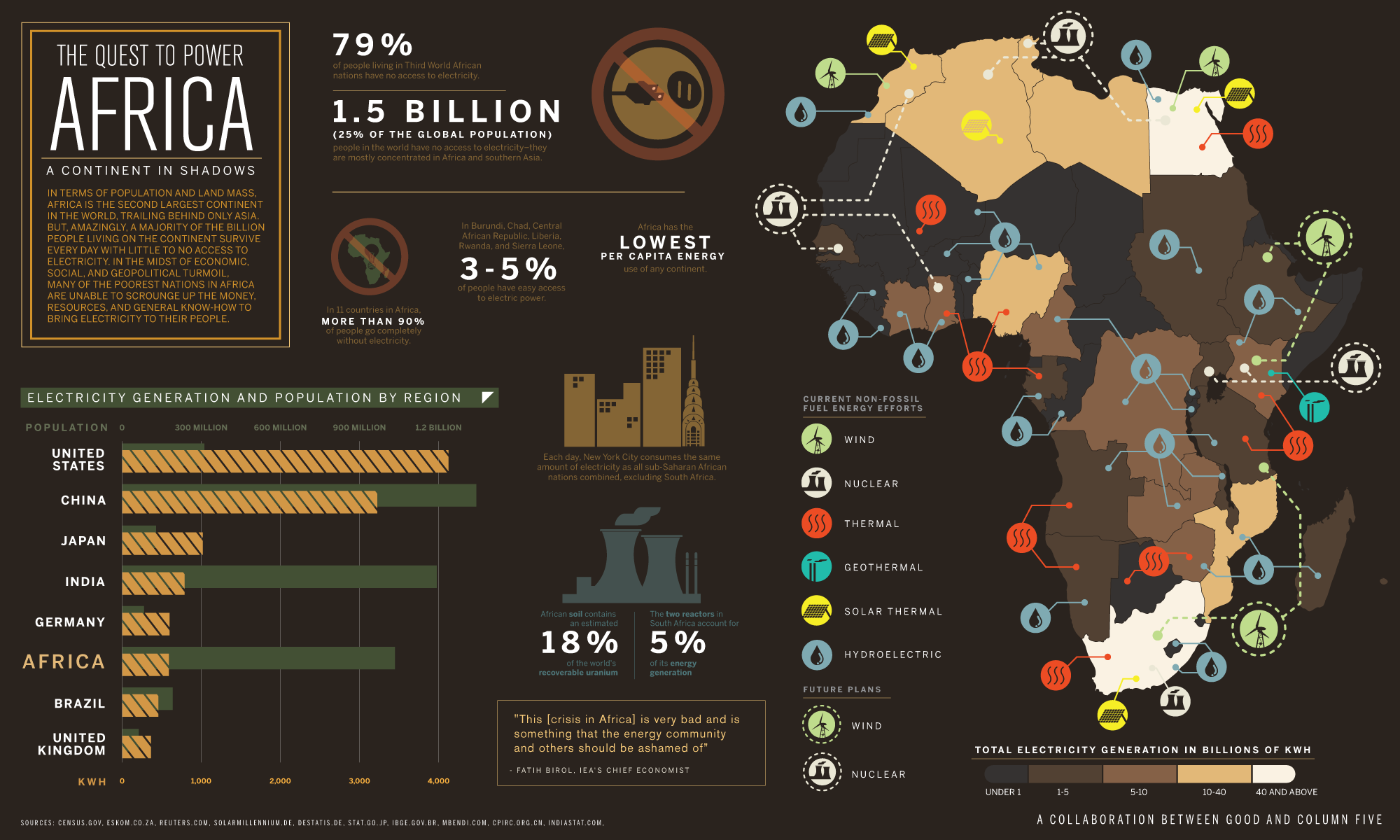 3 – Africa in perspective
A simple infographic that places many other large countries within a map of Africa, in order to illustrate just how large the continent of Africa really is. 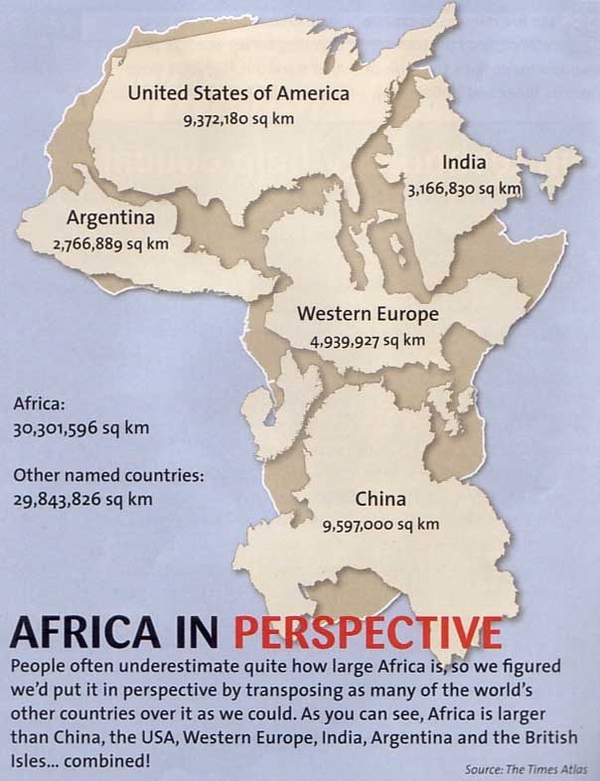 4 – Internet in Africa
This infographic shows internet use in Africa as well as many other statistics on web and mobile use. 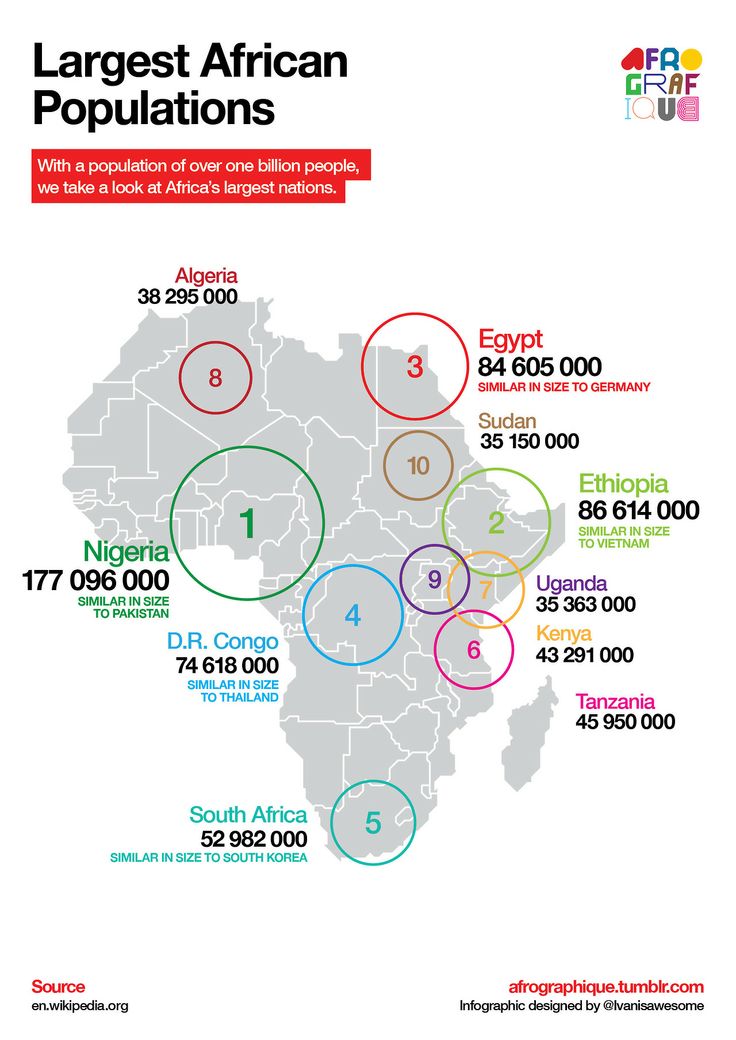 6 – Mobile payments in Africa
An infographic that looks at the percentage of mobile phone users in Africa who regularly make or receive payments on their phones. 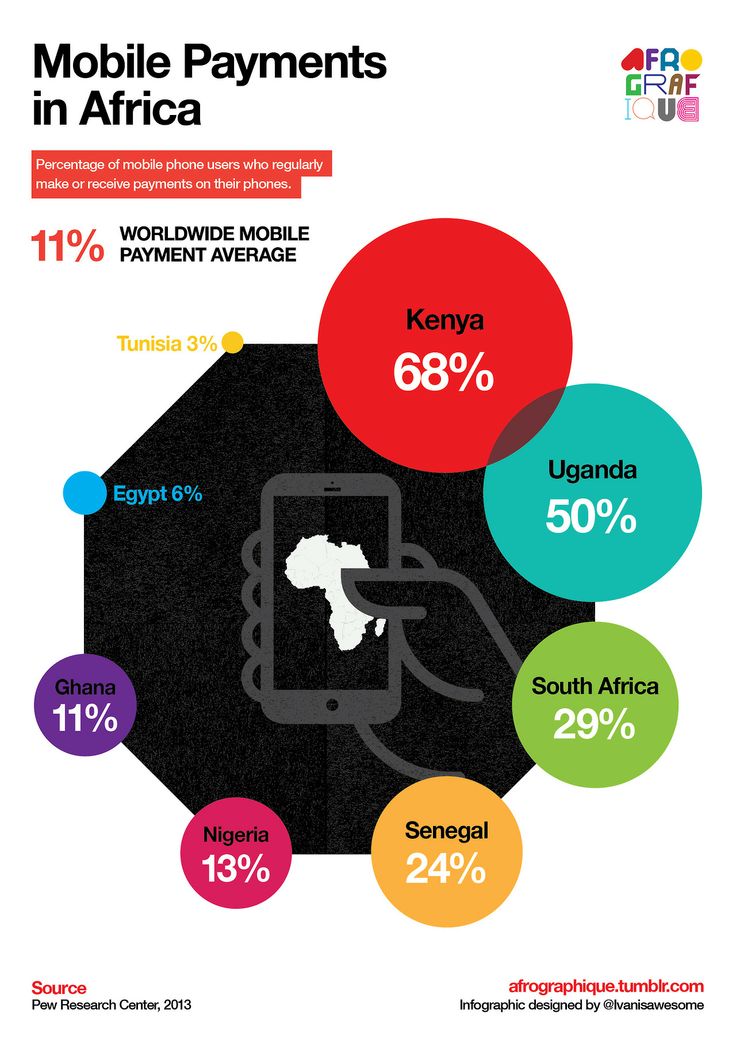 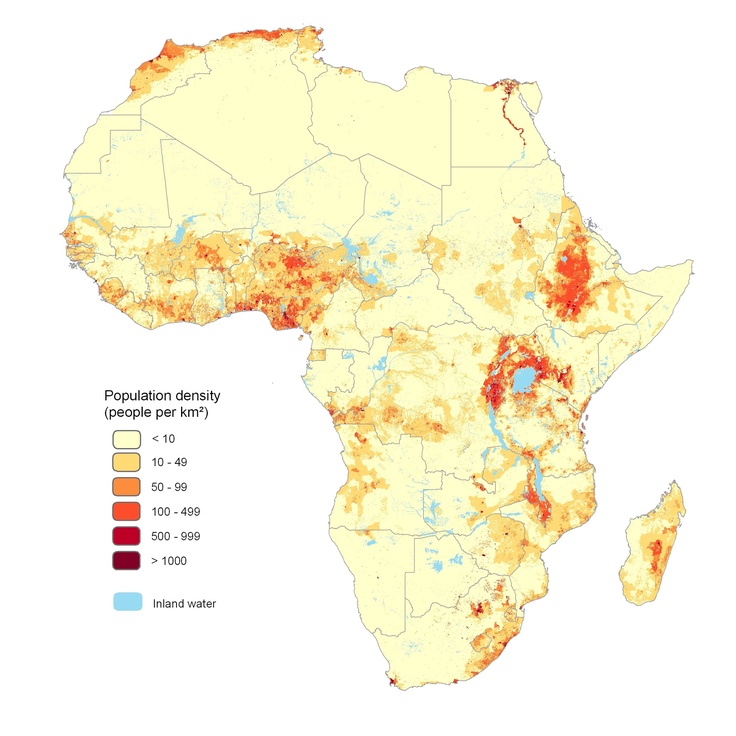 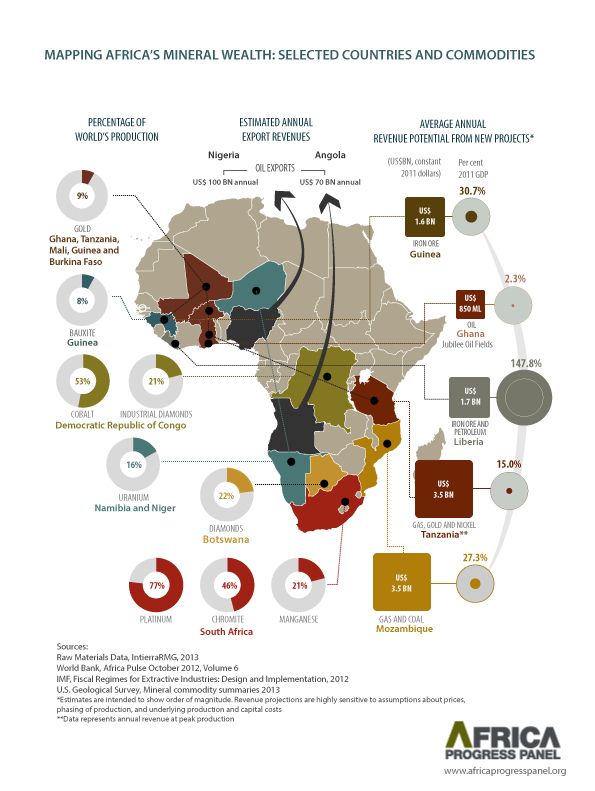 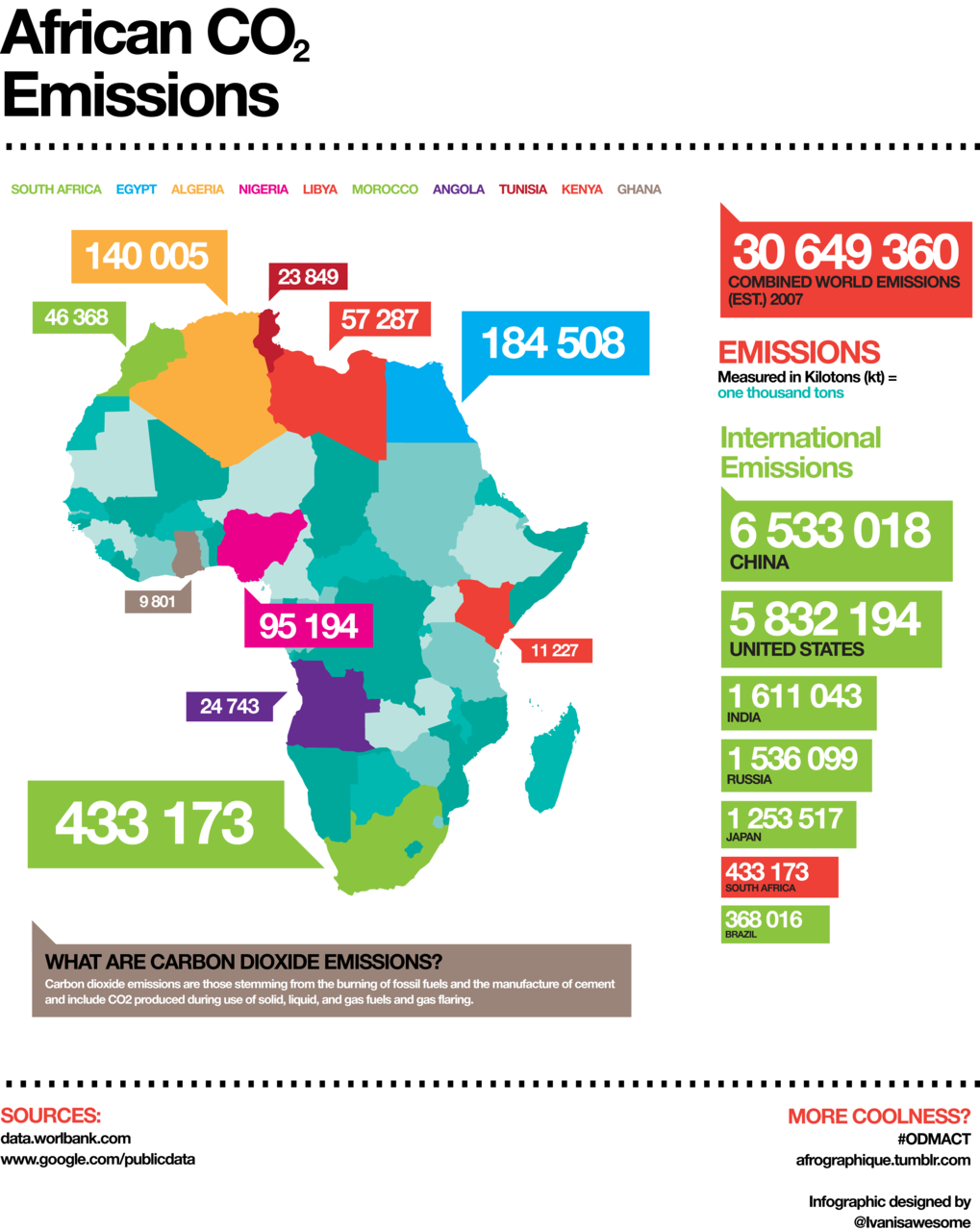 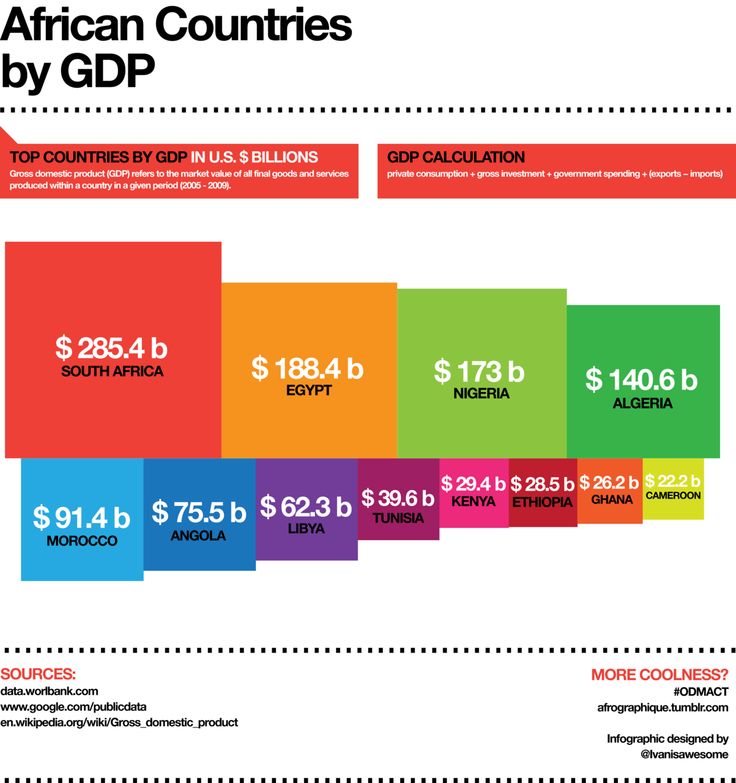 11 – How Africa Tweets
Infographic showing the Twitter habits across Africa 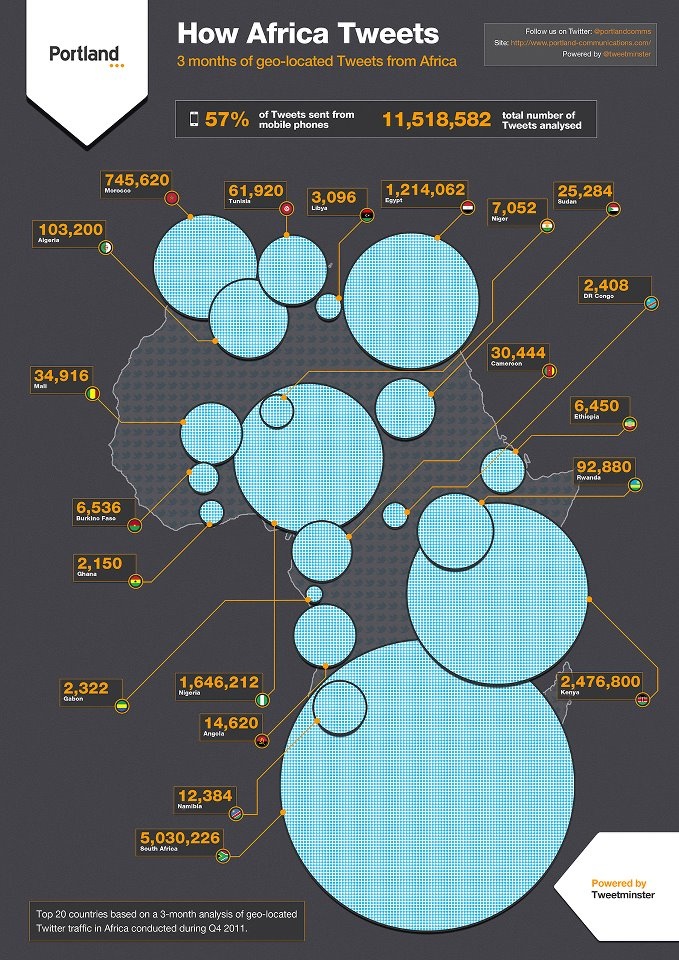 12 – Africa, the next cashless continent
An infographic showing how Africa is moving to a cashless based economy. 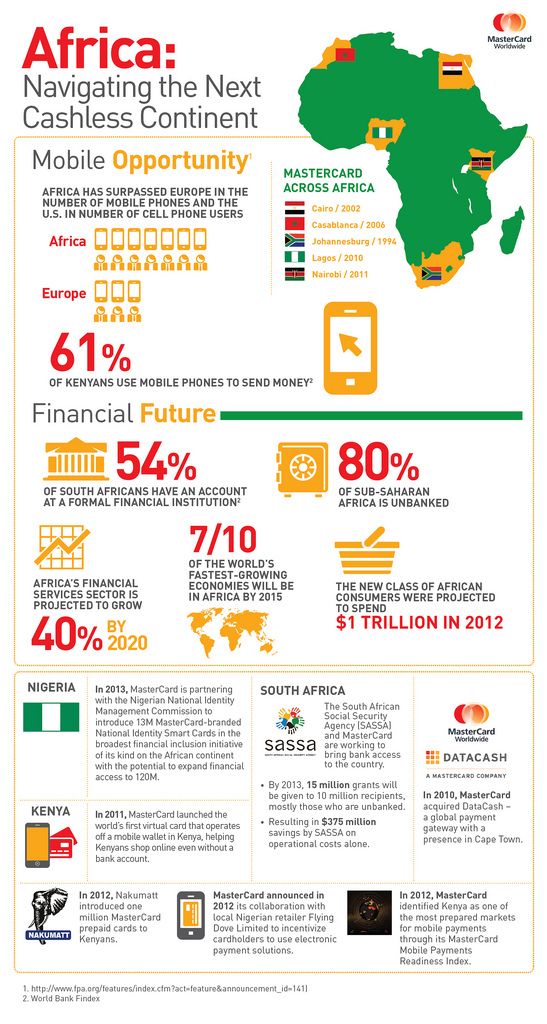 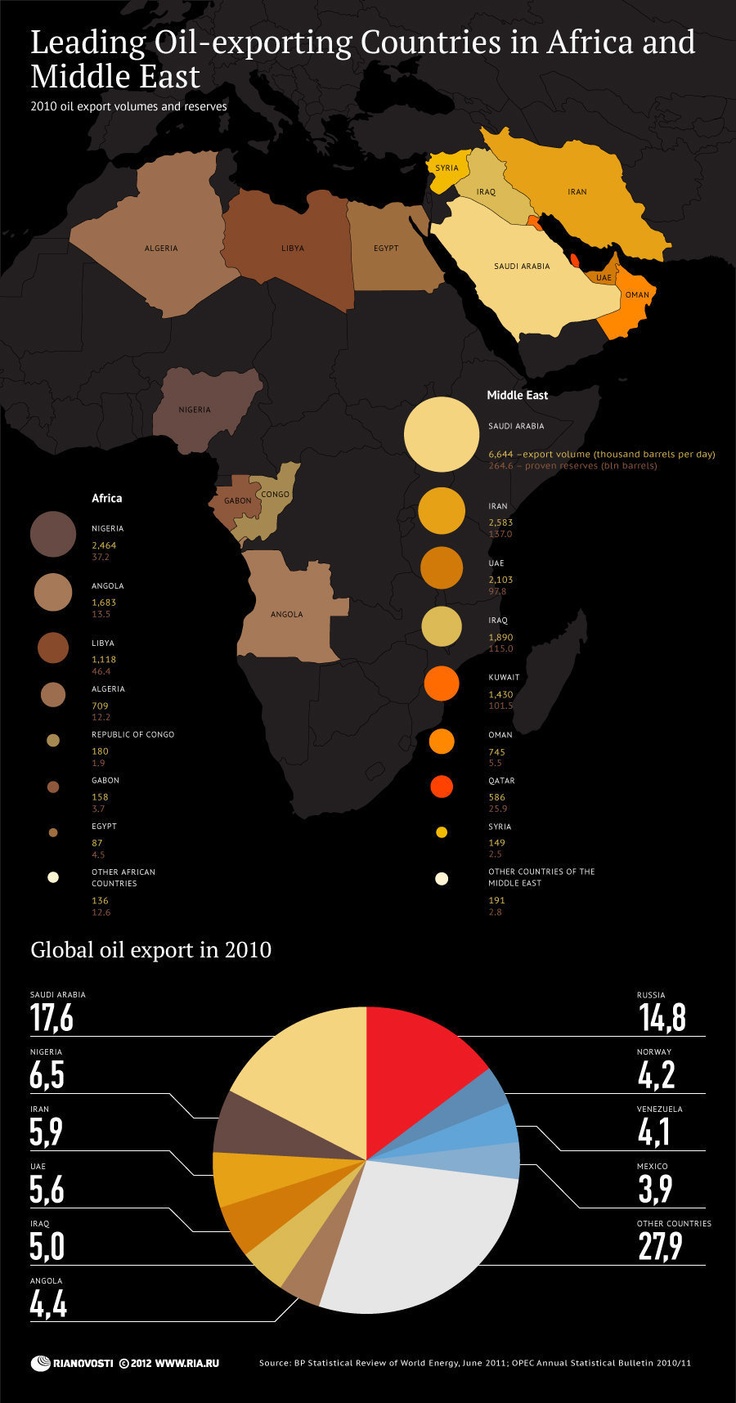 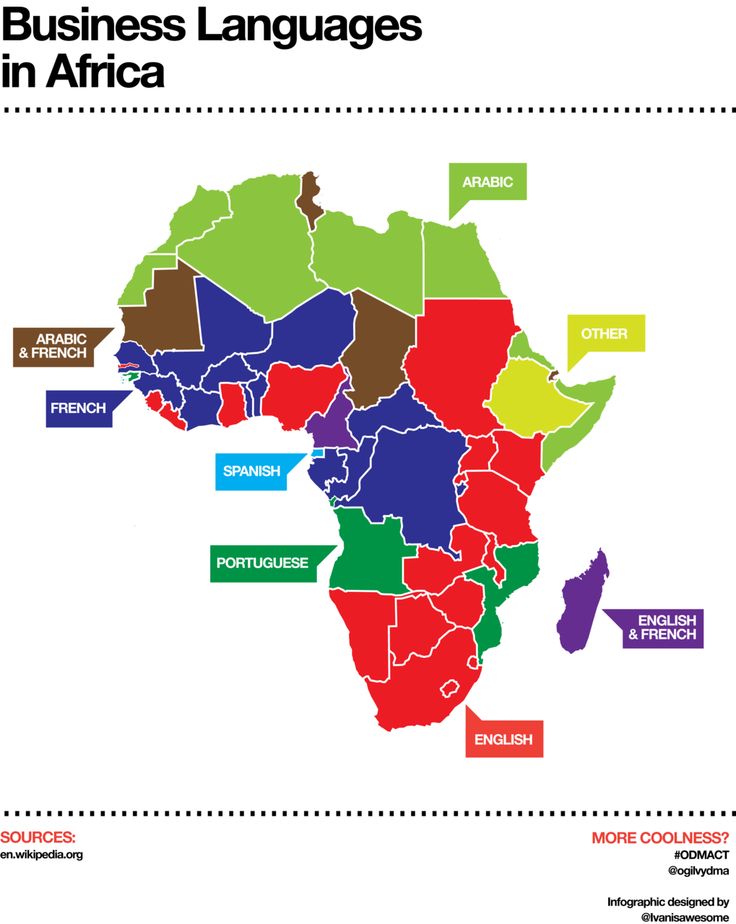